The Blue Ribbon Panel on Transparency, Accountability, and Fairness in Law Enforcement (the Panel) was established as an advisory body to the San Francisco District Attorney in May 2015 in the wake of revelations that 14 San Francisco Police Department (SFPD) officers had exchanged numerous racist and homophobic text messages.

The Panel was tasked with answering the critical question that the text messaging scandal raised: Was the racial and homophobic bias so clearly demonstrated by the offensive texts a reflection of institutionalized bias within the SFPD and, if so, to what extent?

The Panel took on two related goals to be completed on independent tracks. 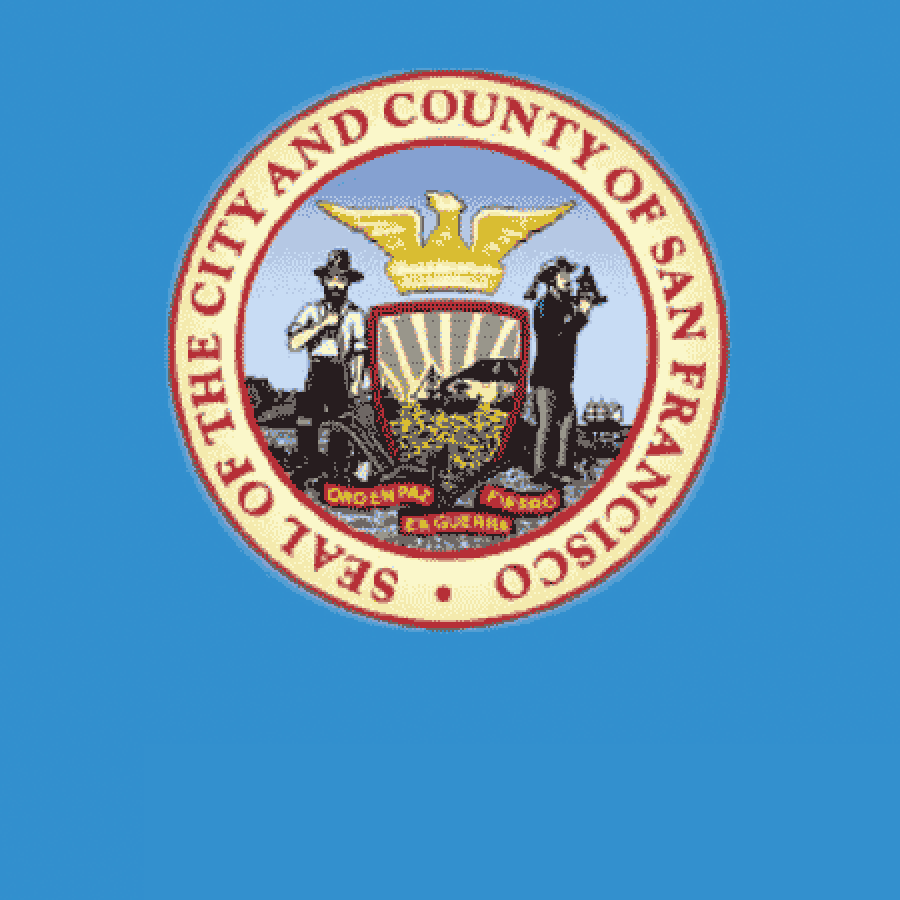